Launch in a separate window

Volcanoes are openings in the crust of a planet through which magma, lava, ash, and gases escape from beneath the surface. Here are a few interesting facts about volcanoes:

The biggest known volcano is actually on another planet! Olympus Mons is on Mars.

The lava from a volcano can reach 1200 degrees celsius.

That is almost hot enough to melt glass!

The loudest sound ever recorded in history was made by a volcano.

When Krakatoa (Krakatau) erupted in 1883, it could be heard thousands of miles away.

The word ‘Volcano’ is derived from the god of fire in Roman mythology, ‘Vulcan’.

The world’s largest volcano is Mauna Loa in Hawaii.

It extends far below the sea level, making it taller than Earth’s highest mountain, Everest!

Volcanoes can be active, dormant, or extinct.

There are approximately 1500 active volcanoes on our planet.

This is why many people choose to live near volcanoes despite their danger.

It can be difficult to predict exactly how long an eruption will last.

Volcanoes can erupt continuously for many decades! 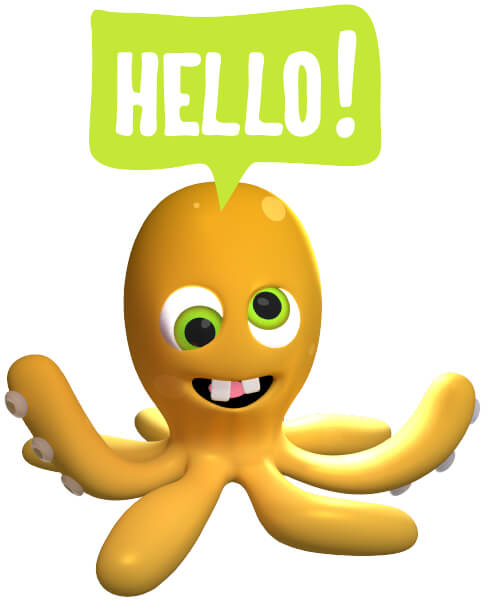